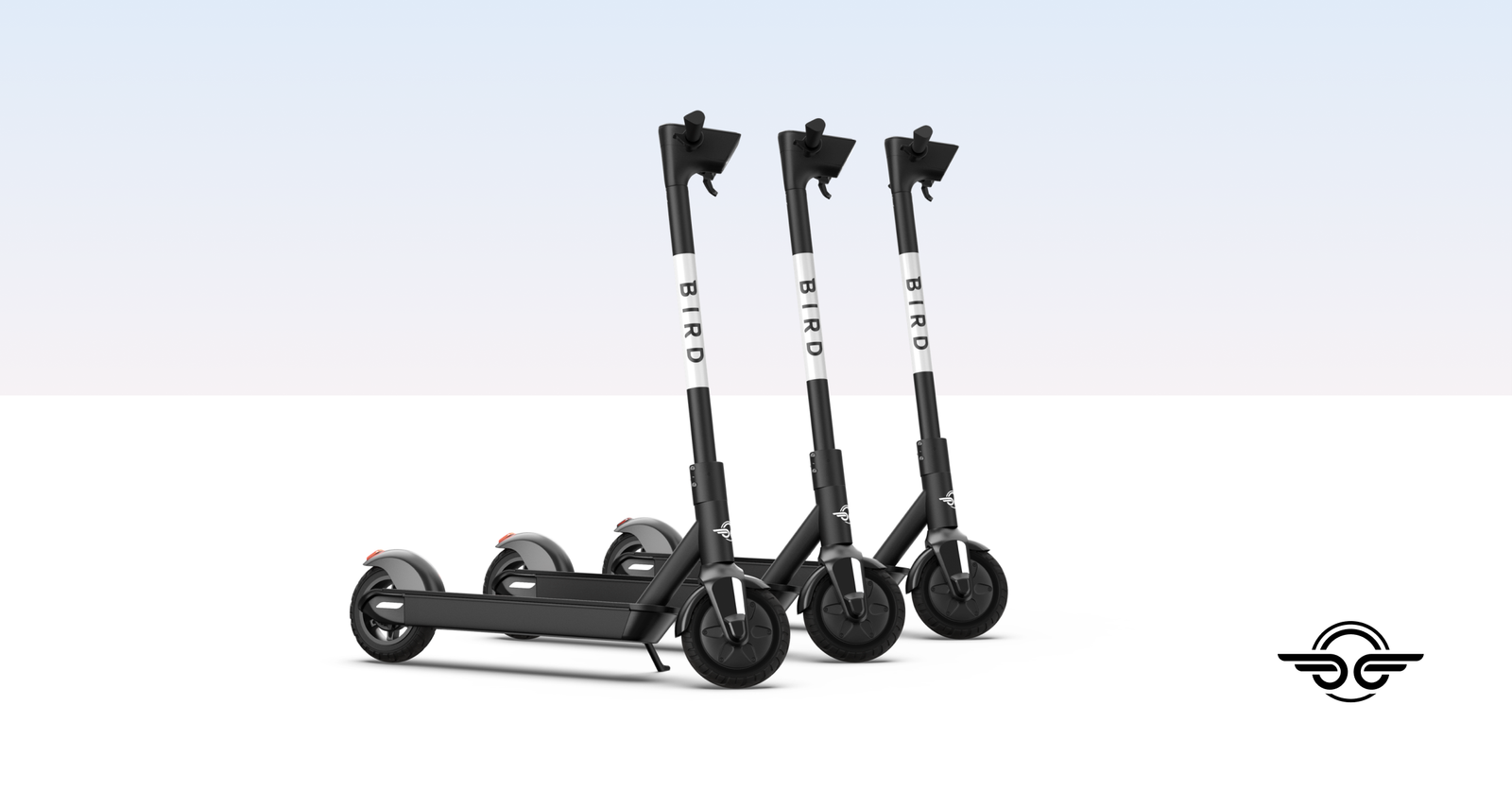 Bird, a shared micro-mobility start-up, announced that it is investing $150 million in a European expansion plan. This plan includes more than 50 cities in the year. It will help double the footprint in the region.

Countries like Spain, Bergen, Spain, Palermo, Italy, Norway, Tarragona already have a growth plan for the scooters underway. Bird is working to bring those into those places.

Bird also mentioned it will add a fleet of scooters to existing cities which is almost 50. The company also stated that as a part of the new launch they will focus on safety initiatives. These vehicles will be the next generation of recycling.

He plans to invest in equity programs to acquire partnerships. Bird relies heavily on revenue from the franchising program. In this franchising program, the company sells its old scooters to small operators. From the sale, they take a cut from each ride.

The company also launched the Bird Platform in other countries like Switzerland and Estonia. More investors can help lower Bird’s capital and labor expenses.

In January, a report by The Information stated that Bird was nearing a deal to raise more than $100 million. This money is convertible debt from some of the existing investors. This debt will get converted to stock. The stock would help Bird to avoid selling their shares at a lower price. They hope to sell at a higher price than their last fundraising rounds.

Though the process of the new mobility vehicles or initiatives is still not clear, a spokesperson said that these new vehicles will be the “transport modes” in the area. Bird did not speak much on their interpretation of “security partnership”. However, this phrase could mean that it is an extension of the franchise program. Or it is an arrangement with the local governments or vehicle operators.

Some governments have passed legislation to allow e-scooters on the road. For instance, the UK and France have partnered with Bird to give access to train rides across the UK through bike services. However, in a country like Ireland, legislation is still pending on whether e-scooters will see the light of the day on the road on not.

However, as Bird waits for this change, other companies have already set their foot on the Irish market.

No comments to show.